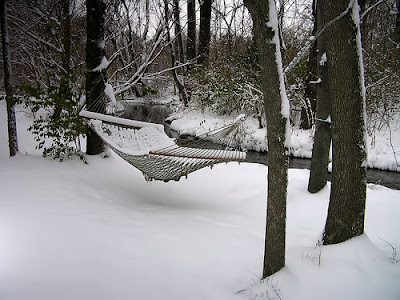 I might have forgotten to mention that we would be going on break here at Sancho Panza. A month-long sabbatical in fact, obviously necessary to pressurize ourselves in preparation for a new life, one like the old one, and nothing like the last one, that holy sabbatical, an island out of time that will be forever suspended above everything as an example of life when it was good, or very much near it.

I am back in New York, standing on the cusp of the future, all black. And mostly I mean that as it is unrevealed to me; I have every opportunity open. I might begin again in New York or I might board a train tomorrow for Chicago or Los Angeles or Napa Valley (all places in consideration). These opportunities are there because of that other metaphor, the one that the future is black because it is unhappy.

I have lost my love, my great love, the best I ever had. My sweetheart is gone, my companion, my best friend. We fell apart. We speak still, across a continent, and tell each other of all we thought of them that day. These are long lists. For the past two years, I did nearly everything with my sweetheart in my mind. Now I have no one to do anything for. I have to learn again how to be alone, something I thought I knew. Life is better together. 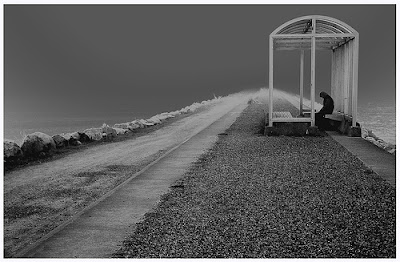 I miss France, too, and would move back in an instant. It was an extraordinary time. The land is beautiful, and the culture and traditions match wholly with my person. There is a greater appreciation there of the earth and produce and food and family, and people are more involved with art and politics. I have seen France and now see greater the flaws in America. It has been a difficult transition.

The change has been made worse by my moving from sunny Provençe to cold, dark New York. It is a hard thing to say goodbye to sunshine. I can’t bear the prospect that I may not see a true sunny day for the next three or four months, and a sunny season until May at least. Plenty has been said about how the changing seasons and long winters harden us and make us better and more interesting people, but, honestly, civilization was begun in the sunny places. 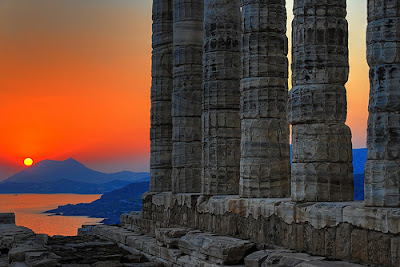 I’ve been looking for work, or rather, preparing to look for work. It’s all such a long process if it’s done right, if you really want to move up in your field (and mine, at this time, is the restaurant industry, which I love and cannot deny loving and would not want to work in anything else now I have a true taste for it, the rush of it and the near-religious aspects of it—food, community, sublimity—even though my true calling must be in the arts; mustn’t it?).

I have had to make a great résumé and a striking cover letter, and I’ve done my research on which restaurants I want to work in. Only the best, really, because that’s where I can learn. Difficult, as I can’t afford to eat at these restaurants now, but I’ve been doing a lot of reading. And I’ve had some good, if frustrating and puzzling, responses from some of them. (“Great résumé, you’d be perfect, but we’re not hiring. Call us in January.”) 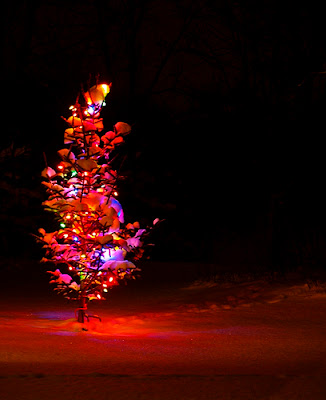 You can see, friends, that I’ve had a rough month. Exiled from paradise, bereft of love, money and sunshine fading, and having to prove myself to strangers using only the finest cotton paper and a minute of face-time (and if you want to feel like a middle schooler again, go looking for a job in a four-star restaurant: “My hair is long and stringy, I’m fat, my face is broken out, and I keep saying ‘yeah’ when educated people say ‘yes’.”)

It’s a vicious circle: I don’t write because I feel bad and I feel bad because I don’t write. Sorry to have left you hanging. (Oddly, though, in this time, the number of visitors here quadrupled. Something to do with Google Image search finding me, but it’s nice to see so many new faces.) I’m going to do my best to keep a regular schedule from here on out.

(And since most image searches that arrive here are for pictures of beautiful women, here’s a photo of Cate Blanchett, who remains my favorite working actress, not least because she was stunt-cast in I'm Not There and still managed the best and most sympathetic Dylan impersonation in the film.) 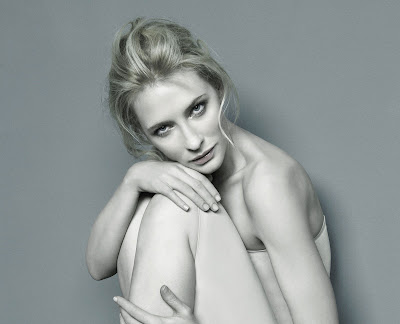 Coleen said…
it's so great to see you back! i'm sure all of this suffering will give you a lot of inspiration to write
December 21, 2007 at 8:56 AM