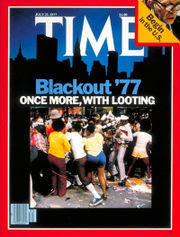 Due to the intricacies of French bureaucracy and the complete inability of a non-native speaker of the language to navigate said labyrinth, the office of Sancho Panza has been without electricity for a day and will continue to be so for a couple more days.

We’re fine here. We still have gas, if not heat or hot water, and we actually passed one of our most romantic evenings together. I wore a spelunker’s head-lamp to cook fajitas and we ate by candlelight. They were really great fajitas, maybe the best in the country, as the French have no appreciation of real Mexican food. I’ll say something about French food: I came here expecting rich and decadent meals, but was disappointed to find that the French don’t go for powerful flavors the way the Americans do. I think the Moroccan and African cooking we’ve tried has some flavor, but not the domestic stuff, which is based more on the natural flavors of vegetables. 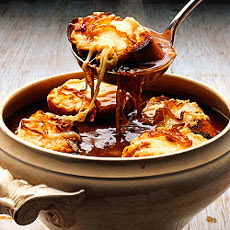 Of course, we are vegan and are missing a substantial part of French cuisine—meat and dairy—so we may be missing the point entirely. Countries like India and Mexico have cuisines that were originally based on a vegetarian diet (India by religion, Mexico by necessity), so meals are spicier and more interesting to my palate. France definitely has an animal-based diet (in spite of their overwhelming appreciation for vegetables), and what we’re missing has been noted.

Anyway, we finished up the evening with a movie on our computers. We bundled up in layers of clothing and a thick blanket on the couch. It was really nice.

But it wasn’t all fun: this morning’s sponge bath in the cold bathroom makes being dirty for a week look like a great idea.

So, we’ll be out of it for a while, and if I don’t post that often, it’s not because I’m not enjoying myself. I’m actually having a lot of fun here, and I appreciate everyone who comes to visit. I promise I’ll only get better as we go on. If you find yourself bored without me, I’ve put up lists of my favorite movies, albums, and books on my profile. Go buy something!
date night food France