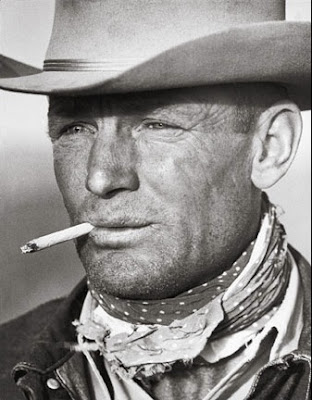 There are the cowboys: hard-edged and lean, frequently mean men and spitfire boys, weather-beaten and bitten by too many years in bad situations. They tramp on red Wyoming earth and bounce on rough roads in miracle pickup trucks, vehicles as old as their daddies and probably more inspiring of tender affection.

Annie Proulx draws them in prose as sparse and achingly beautiful as the land they inhabit. Not that they’d notice, caught up as they are in their pursuits: a safe and comfortable home or maybe just a real feeling for once. They never get them, because they’re not wired for it. They can’t sit tight for a minute. They’re haunted, and haunters, the lost men we left behind. Or maybe they parted company when the future came along, choosing that other road—but not the one their daddies took, hell no. 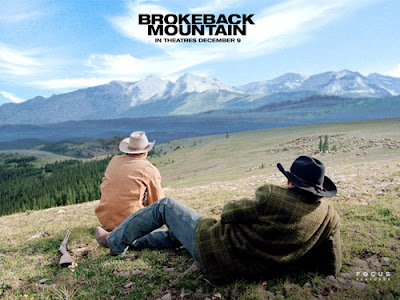 The movies did right by Annie Proulx, at least once. Brokeback Mountain, the story and the film, are nearly interchangeable—or complementary. The film is the story, start to finish, same dialogue, same words, same devastation. You read the story every once in a while, and it all comes back, indiscriminate emotions raw as the day they were exposed. You don’t read this, you feel it, like when you smell an old lover’s shirt and you drop to your knees. Mercy doesn’t come.

I’m reading Close Range: Wyoming Stories, a collection I ordered from America. I’m writing short stories, and Annie Proulx is one of the best modern writers of them. She famously spent six months writing Brokeback Mountain—longer than she spends on her novels. Time well spent, because it leaves its mark.

She’s looked hard at her sphinxes, and broken through. It all counts, and now my head is filled with cowboys, and I talk like them, too, the way I always talk when I catch hold of some dialect. Apollonia—she’s my girl—she likes being called little darlin’. 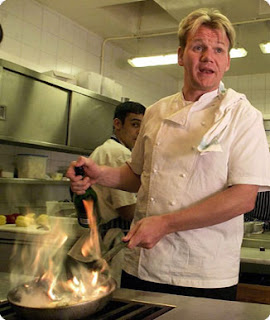 I’ve got cookery on my mind, too. This wind won’t let up, so there’s not much to do but read and cook, excepting the time I spend with Apollonia and y’all. And Gordon Ramsay. He’s a passionate son of a bitch, and he hates to see someone not putting their heart into their food. I’ve lately been watching Kitchen Nightmares, a British show in which Ramsay spends a week trying to turn around a failing restaurant. Most of the time there’s just a lack of inspiration. He simplifies it: if you don’t want to do it, why waste anyone’s time?

I ran a restaurant for three years, and I was somewhat good at it. I was an amateur, unschooled and naïve, but I put my heart into it. It was one of my best experiences, though it was starting to kill me. I left to come here, to do the things I needed to do. I love to cook, and I loved running that restaurant, but I wasn’t ready for all of it.

I wish I’d seen Kitchen Nightmares while I was at the restaurant. It would have made things a lot easier. Gordon Ramsay is a tough boss, downright vicious (and malicious to vegetarians), but he’ll make something out of you. He’s a drill sergeant, and when you’re through, he’ll send you out into the world, chef’s jacket fitted and clean, tongs and wooden spoon in hand. You see the effect he has on people. He’s an authority, and he’s driven by passion for what he does. 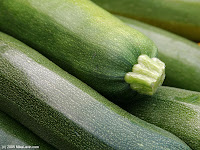 Yesterday, I cooked a weird but delicious pasta salad with zucchini and fresh herbs, then my famous fajitas, finished with a brown rice pudding. Tonight was more special, a tryout for a romantic evening with Apollonia (she was working tonight). I did simple grilled zucchini with fresh garlic and crushed red pepper flakes. I also made Provençal tomatoes—slices of tomato drizzled with olive oil and garlic, dusted with herbs, and topped with a leaf of fresh basil from my own basil tree before being roasted for a half-hour. I put the zucchini and tomato on a fresh baguette with a little balsamic vinegar (a beautiful vinegar I got at the local specialty shop—so fruity you could drink it). It was a gorgeous sandwich. I have never liked zucchini, though I have kept trying new ways of cooking it for years. Tonight it worked.

I finished a short story tonight, my longest one yet. It’s good. I like it. I’ll put it away for a while, then take another look at it, judge where it needs some kissing, and see where it goes from there. Meanwhile, I’ll start a new one tomorrow, and hopefully, finish this one even faster. I’m not at that stage that I can spend six months on one story. I’m not good enough yet. But I’m really getting somewhere.

And now I’ve finished this, I can get back to my cowboys and cookery. 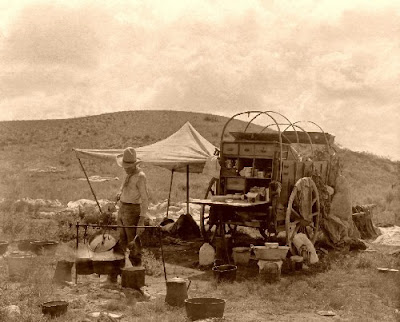