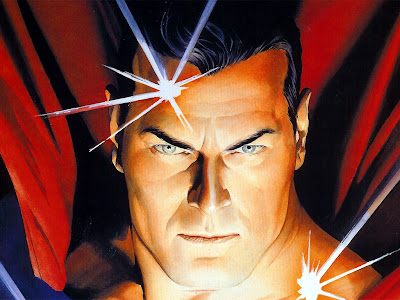 In the early 1990s, a group of comic book artists got together and started talking. There was a lot of discontent among them. There were really only two comic book companies, Marvel and DC, and if you wanted to make any money doing what you loved, you had to work for one of them.

But comics are not that big a business in America, except for the rare newspaper strip that is good enough and original enough for a long enough time to be taken for granted, as if it was always there and would always be there, so that it becomes a brand name and can sell things other than comics (because, remember, there’s no money in that line). 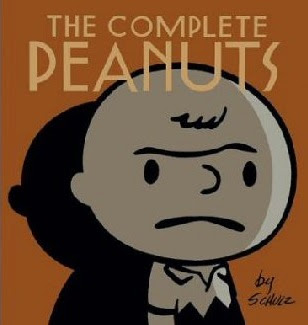 So, Charles Schulz did okay with Peanuts (the name of the strip, although most people know it as “Charlie Brown”, the name on the TV specials) and Gary Larson did fine with The Far Side. Bill Watterson must have gotten by with Calvin And Hobbes, because he managed to stick with his principles and there was never any sanctioned merchandise for his characters. He was probably banking on the day he’d be able to get someone to drop $150 on the collected comics, as my sweetheart did for me the last time I had a birthday.

Garfield is crap, but somehow managed to cross into icon status, though no one really likes it. Even when I was ten and I thought I liked it, it was only because Garfield books were the only comic treasuries my school library had, and without anything to compare it to, Garfield seemed pretty good. I don’t eat Spaghetti-O’s anymore, and neither do I read Garfield.

It’s a mixed blessing working at Marvel or DC. For one thing, you get to fulfill a dream you’ve had since childhood: you’re drawing Spider-Man and Hulk and Superman and Wonder Woman. You are creating their adventures. Hell, it’s probably how you got started drawing, copying images from your favorite comic book, then making up your own stories. 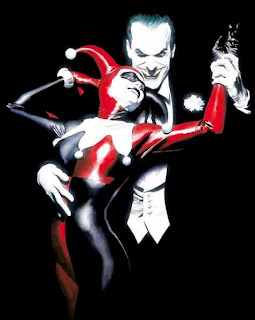 But, sooner or later, you realize it’s just a job. You don’t have that much creative control—there are too many suits around, and the storyline was probably created about three years before you came aboard. You can’t draw your own comic—you’re an employee, not a creator. And if you do happen to create anything, like, say a new villain or hero, you have no ownership of that character. None. You can take part in the creation of the next Superman, but you’ll not see a dime for it beyond your weekly paycheck.

So, there were some comic book artists who got to talking. They didn’t have to put up with that stuffy and soul-draining corporate atmosphere: they were the talent. Hell, all they’d have to do was walk out of their jobs, team up, and conquer the comics world together. And they did that. They created Image Comics.

What happened was, they went wild. They couldn’t write so well, or even envision anything that great, but they were doing it for themselves. They did everything they wanted to do, which was basically a regression to their fifteen-year-old selves. Stupid characters with lame names and ridiculous physiques and laughable costumes. 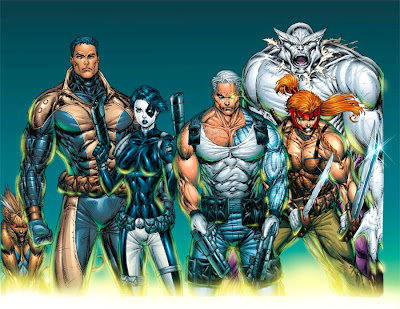 And no deadlines. Douglas Adams famously said, "I love deadlines. I especially like the whooshing sound they make as they go flying by.” There was no editorial control, and the artists were the bosses, so there was no one to threaten them with unemployment for missing too many deadlines. Books that were supposed to be published monthly came out biannually. There were huge gaps between issues five and six. At the end of one comic, the hero would have just been lowered into the tar pit, and he would have had a flashback to his childhood, then realized the villain was his uncle, and then—

Then you’d live your life and suffer your first heartbreak and you failed a class and your parents were more disappointed than they’d ever been and you started playing music with some friends and it was sounding good. And one day that long-lost issue five came out and that hero was still in the tar pit, still thinking about his uncle. It was like a time warp. And you thought, “I’ve changed so much, grown up and all that, and this comic book guy has spent a year writing about this ridiculous and pointless event in this make-believe life, and I can’t see how it’s that important to either one of us.” 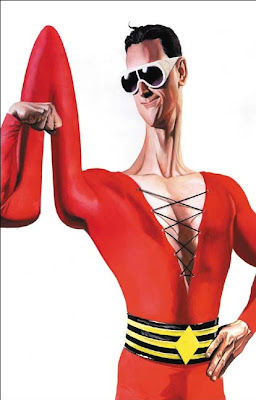 I have too much freedom here and no deadlines. If any of you readers out there want content, you’re going to have to hire me. And give me assignments. I’ll try to put my own spin on it, make it worth your while for employing me, and I’ll buy parakeets so that I can rely on the job for birdfeed cash, so I won’t miss a deadline.

But here we are, and I’m trying to do this for myself, with no reason for updating other than, “Well, it’s good for you to write,” but it’s good for me also to read The Children Of Men and watch Buffy The Vampire Slayer and a whole lot easier. It’s hard work doing this, and if anyone appreciates it, you’d better speak up right now, and not to me, but to your cousin at Condé Nast. They can contact me here, which is where I am, all the time, hoping it updates itself and gives me a sense of accomplishment in the process.
comics Writing