Try Not To Love Anyone 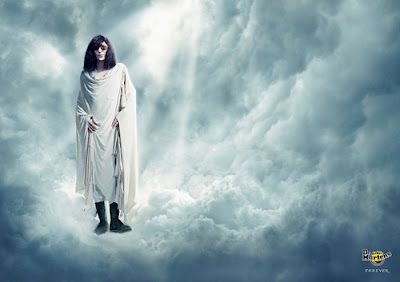 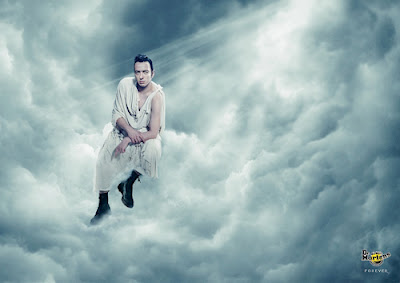 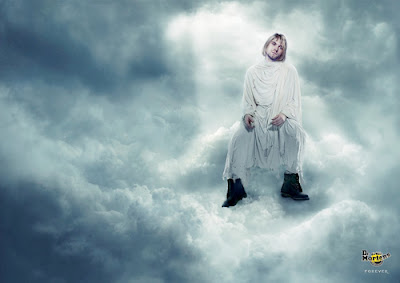 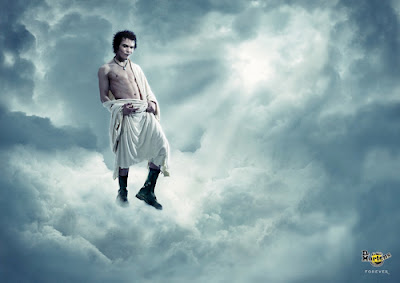 I came across these at Boing Boing. This happens to your heroes, I suppose. After their deaths, Fred Astaire sold vacuum cleaners and River Phoenix worked for PETA. But if you could pick four guys who would never pose for a shoe ad, you found them. (Well, maybe Sid Vicious would have done it.)

I've been booted in the head by idiot crowd-surfers too many times (first time was at a Nirvana concert) to have anything but extreme distaste for Doc Martens. Unless that police state comes and over-priced combat boots become a necessity, I wouldn't even consider their vegan versions.

Your snakeskin suit and your alligator boot
You won't need a launderette, you can send them to the vet!
I get good advice from the advertising world

MUSTblogMEMORIES said…
You have no idea how tempted I am to throw all of Leo's out. I would love for him to come home and not have any Docs.

Not really for your reasoning, just because I want to throw something he loves out. Spring cleaning and you gave me the perfect platform.
May 24, 2007 at 9:57 PM